END_OF_DOCUMENT_TOKEN_TO_BE_REPLACED

On Friday night I headed to The Dock Café as part of a group from my church church. 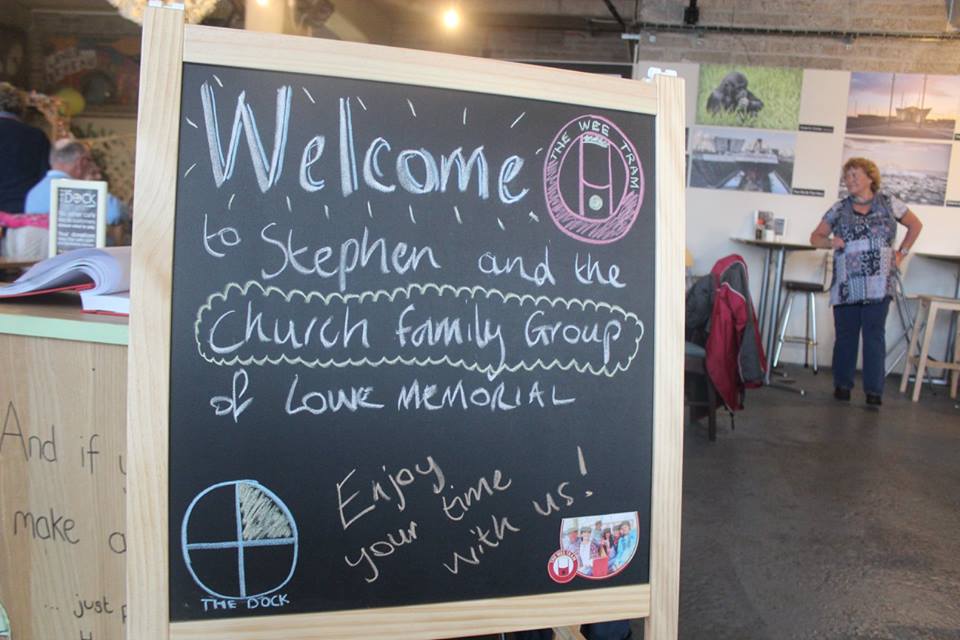 At the outset, I will hold my hands up and say that despite the fact that The Dock Café has been opened for over four years and the fact that I live just 15 minutes away from it, it was my first time inside.

END_OF_DOCUMENT_TOKEN_TO_BE_REPLACED

Over recent years I have started some new Christmas traditions.  One of these is going to the “Ireland in Christmas Praise” concert by New Irish Arts, which was last Friday night in the Waterfront Hall. 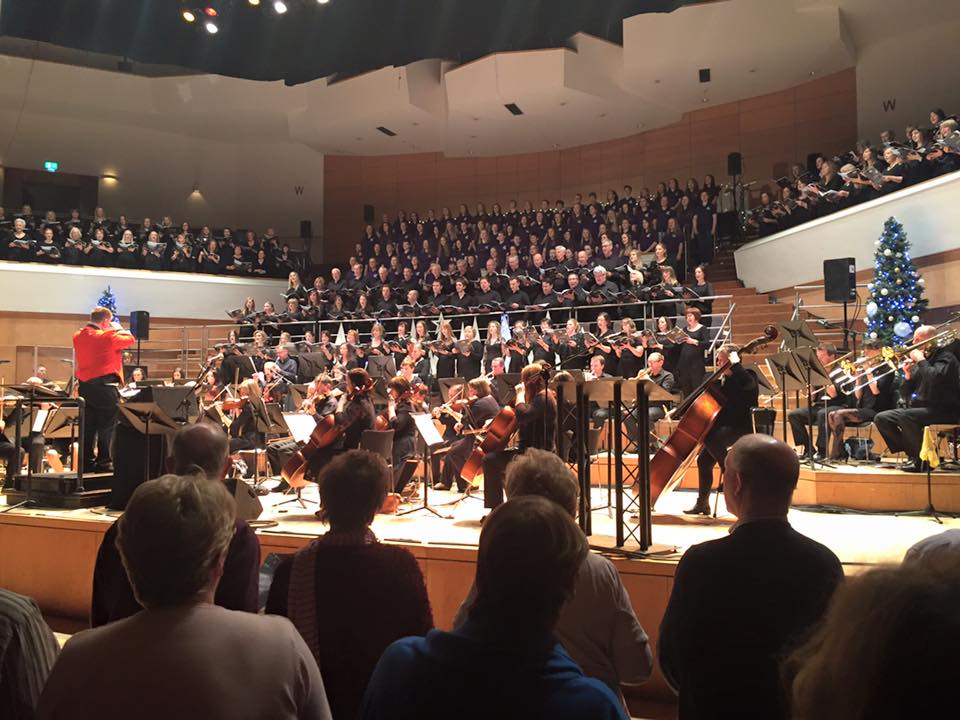 For those who have never heard of New Irish Arts, they were formed in 1994 by the Irish contemporary hymn-writer Keith Getty. They now have several hundred members in both a choir and orchestra and a few years ago formed a Youth Choir.

END_OF_DOCUMENT_TOKEN_TO_BE_REPLACED

So One Direction cancelled the first night of a three-show run at the SSE Arena last night. You can’t have missed it and it even made the main BBC, Sky and ITV news last night, as well as other news outlets across the world. 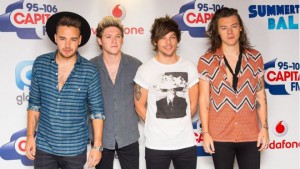 There has been lots of speculation as to whether Liam was actually ‘sick’ or whether he was just suffering from the effects of something else. There were also rumours flying around last night that the reason why the band cancelled at the last minute was because that was the only circumstance that their insurance would cover them. However, it is the wider situation that gets to me more.

END_OF_DOCUMENT_TOKEN_TO_BE_REPLACED

Friday 21st August took me to The Mac in Belfast. It was my third time in the venue and my second time seeing a  performance, after seeing Les Miserable on the same stage in 2013. 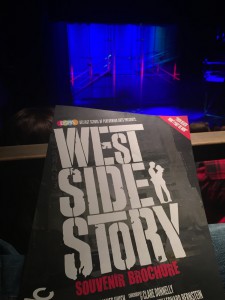