Picture the scene … its dawn 72 years ago … the date is 6th June 1944 – D-Day. The average age of your friends to your left and right is around 22. You board a landing craft for the journey to France. Not only are you faced with a journey in an uncomfortably warm landing craft for over an hour, once there you are told you have a survival rate of around 50% or 60%. At Utah and Omaha, the first wave of attack had a survival rate of 20% to 30%. And that is if you even make the beach. Once there you will face “Hell on Earth”. 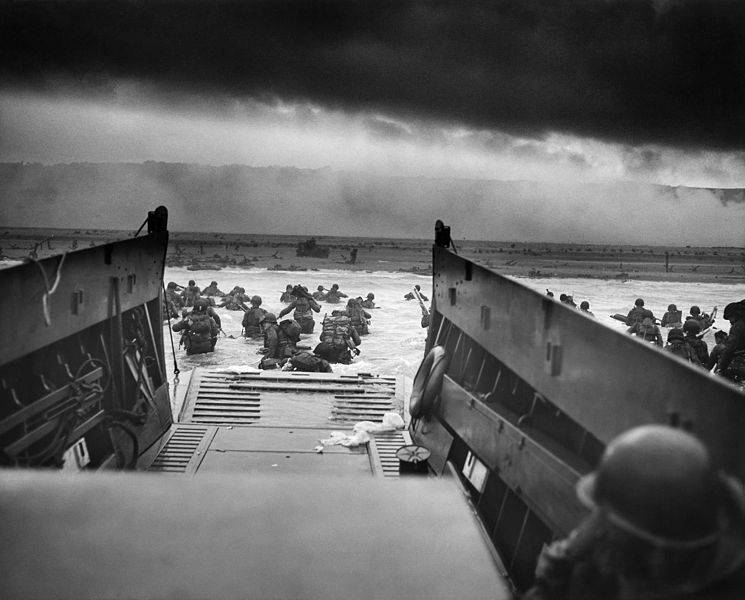 Many people complain today about trivial things, like they can’t sleep for worrying about something insignificant. These veterans still can’t sleep at night due to the horrific scenes that they have witnessed in war zones. If you watch a WW2 veteran talking about that conflict, it still upsets them to this day. That is after over 70 years. I always remember the words of a Northern Ireland veteran going to Normandy for the 65th commemorations – “Some things you remember, some things you don’t remember, some things you just don’t want to remember.”